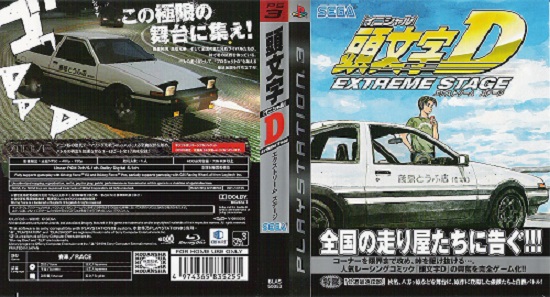 so, updates on the website have been slow for the last couple weeks - as i started uni - which has been sooo mentally draining its unreal

after less than a month my course has transitioned from blended to fully online learning, which although good to some isn't worth the odd £9250 these bastards charge, especially when its glorified powerpoints with lecturers that - even though given more than six months - still can't work online conference software properly

trying to find stuff to take my mind of the present, worsening second wave has been especially hard given im two hours away from my family with good traffic and social contact has been next to impossible, which is like 75% of the university experience

ive been spending my early mornings playing 'initial d extreme stage' on the PS3 or 'aggressive inline' for the GC - as well as drinking way too much coffee. i question why i decided to start playing extreme stage considering ive never actually watched Initial D, but i just might start watching it now

if you havent touched extreme stage or any arcade racer for that matter, extreme stage has insanely satisfying drifting and i would highly recommend (even it can be very clunky)

even on RPCS3 it runs relatively well and PS3 roms arent that hard to find :^)

aggressive inline is also totally worth anyones time, its like an edgy poor mans tony hawk on rollerskates, but dont let that deter u! its just as fun, with a deliciously early 2000s soundtrack that for some reason pairs 'passing me by' and 'don't sweat the technique' with some pop rock songs 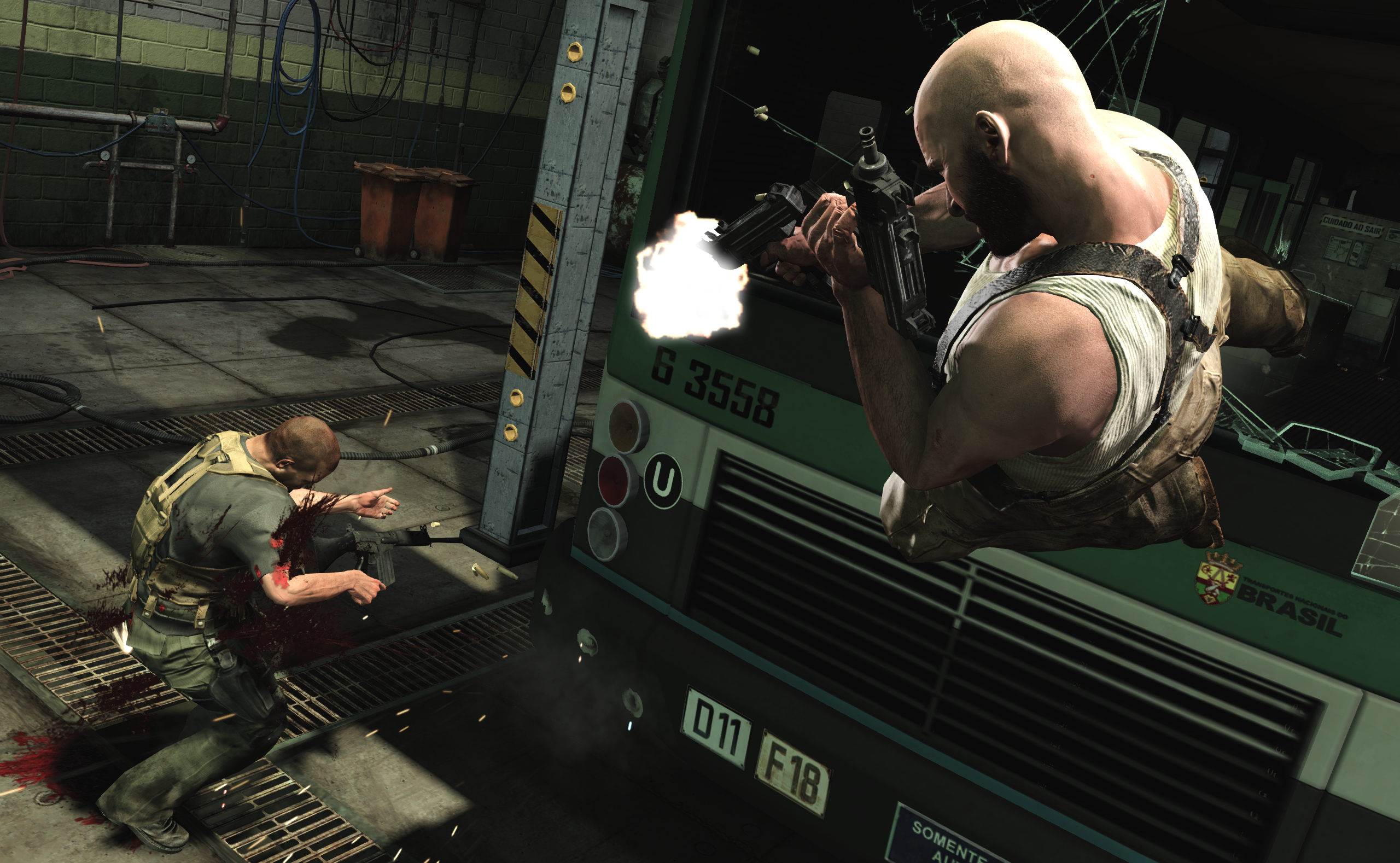 had uni deadlines so havent had that much free time, but between that ive been staring at my screen and playing alot of minecraft and max payne

on another note im still sad this game doesnt get enough attention nowadays, this shit has the best gunplay of literally any game and i find myself coming back so often - to literally just run through the same room like 30 times over

this is the closest u can get to a true gun-fu game and the music is fucking dope 2, i will forever hope for max payne 4

anyway, i hope u ppl will be tuning into dorian electra live tomorrow, websurf safe u guys